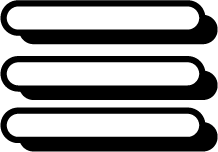 No items found.
Product is not available in this quantity.
The Unipolar Bend Sinister & The Multipolar Bend Dexter 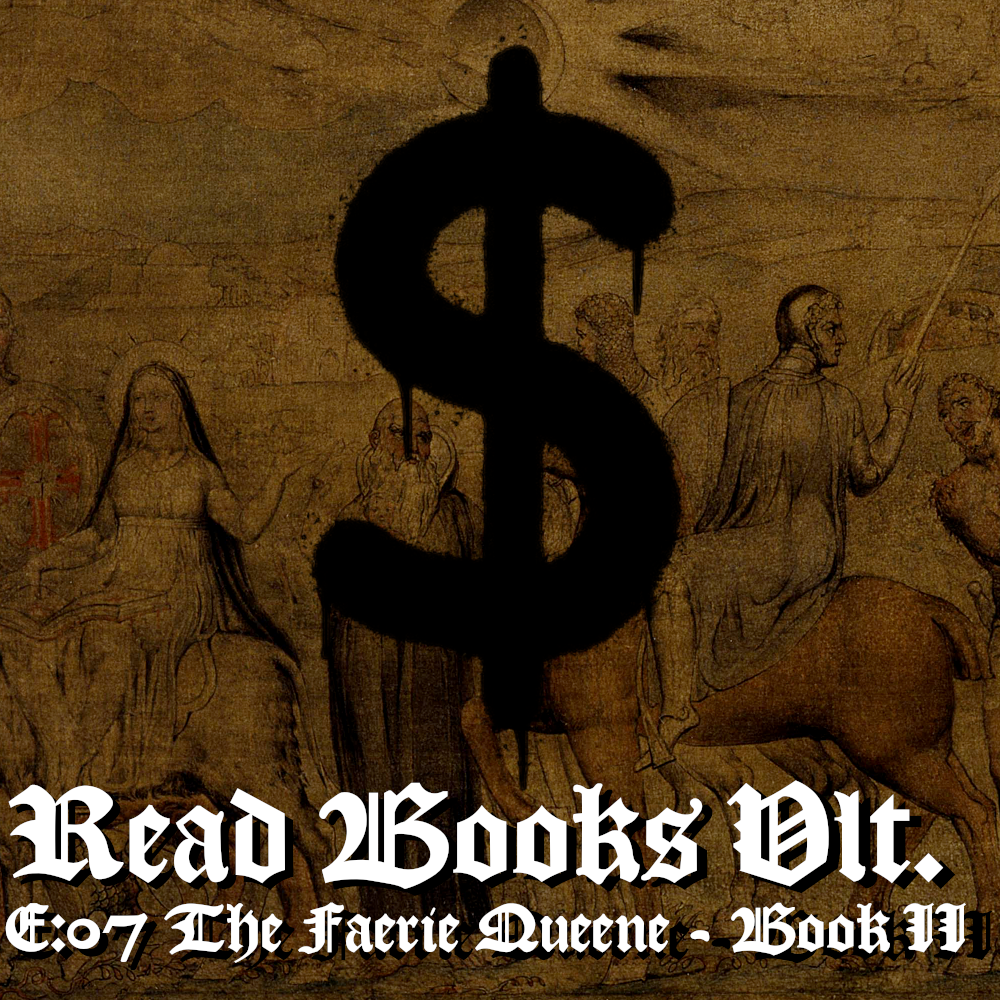 Mammon’s Bower of Bliss is delved & scourged in this episode*. *Within which I must make a specific correction, an important correction, which is that the Book I refer to that exists as a “Book within a Book” in the Faerie Queene is VVilliam VVarner’s 12 Book Cosmopoetical History “Albion’s England”— which Prechter’s work (“Oxford’s Voices”) has convinced me to be another of our Lord Double-V’s allonyms! Spenser & Oxford were both granted a royal stipend at this time for their propagandistic efforts at cosmopolitical nation building. Shall we compare The Faerie Queene & Albion's England to Spiderman: No Place Like Home in the Multiverse of Madness? I highly recommend reading the works of "VVilliam VVarner," scholars have ignored them because they only know genius if it’s stamped with “genius”— otherwise, in their Bower of Bliss, these “dark conceits” of Elizabethan Genius, are only disquieting reminders of their clerical treason. Go bully an English Literature Professor about VVilliam VVarner's Poetical History. From Book 11: INexplicable Nature, by the God of Nature wrought, Makes things seeme Miracles to some, by some not Wonders thought: And euery Climates People, both as they are Men, and liue, Do differ: nothing, if obseru'd, She, not admir'd, doth giue. The VVorkman rather than the VVork extoll we though in her, Not curiously, and all things to his Prouidence refer.
Listen Now 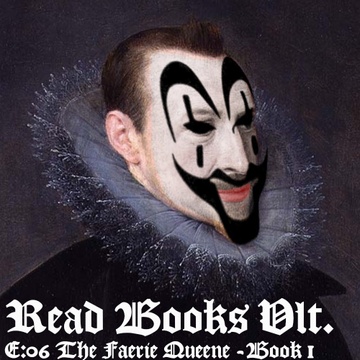 RB6: The Faerie Queene I 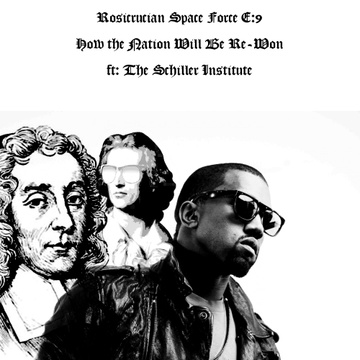 RSF9: How the Nation Will Be Re-Won

AFTER THE FASHION OF FROGS: I

Primarily, my self-development has been spiritual. What has always motivated my interests is that which could be called The Sacred. In my conception, the Sacred is innately found within the Word. This was true long before I became conscious of myself as a Christian. Even as a prematurely jaded & overcatechized child of Roman Catholicism, I worshipped the Word-Itself above the Institution of the Church & the “Popular Will” of those who identified with it. During Mass, I, (when not practicing my day-dreaming, which is, as some other American writers who suffered Catholic masses weekly in their childhoods suggest, perhaps where I first began to “write” in my mind)--- I would read during Mass. I would read the book of hymns, & follow along with the liturgy, often flipping back & forth to various significant dates in my numerological imaginings like some sort of astrological calendar (which it is), & wondering where the Bible was. Truly, as a child, I asked all the time: “Why can’t I just read the Bible?” – & adults would tell me: “You can!” – but just not here, not during Mass (my mother holds up a finger to her mouth, the symbol of sub rosa), not at CCD (the volunteer CCD teacher gives me a crayon)– at CCD we have coloring books & multiple choice quizzes. In fact, here at CCD, we are subconsciously teaching you that the textbook & rote methods of the american public school is simultaneously the most efficient means of understanding God. I got a 100% on knowing God on many multiple choice quizzes. I wondered why I had to keep attending.

A disintegrating romantic anatomy in five acts.
$10 on Amazon

A disintegrating romantic anatomy in five acts.
$10 on Amazon